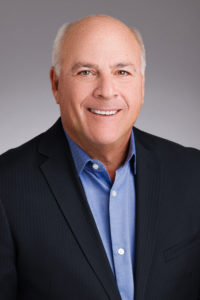 In November of 2021, we lost a boss, friend, mentor, husband, and father in Jeffrey Vilkin. His sudden passing was difficult but his was a life well lived. He is survived by his family, Pamela his wife of 41 years, sons Graham and Kevin. With love and gratitude, we hope you found smooth air for your departure. Your kindness and love will not be forgotten. 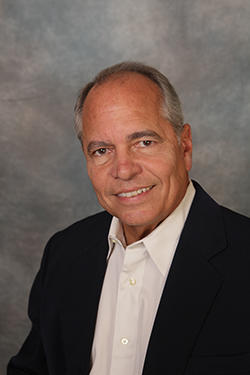 Born and raised in the tropical paradise of Hawaii, John Martin graduated from the University of Hawaii Business School having majored in accounting and finance. After his graduation, he then went on to receive certification as a Certified Public Accountant. John then spent the following four years with two national CPA firms in Hawaii and California. He then took a position as Controller, and later Chief Financial Officer, with building and development companies in California and Arizona. Due to his hard work and diligence, John was then promoted to President of Olin-American of Arizona, Inc., one of the top five builders in Phoenix at the time.

John moved to Newport Beach, California, in 1981 to become President and part owner of Meister Companies, Inc., which was involved in building and development, financial services, and auto dealerships. He then owned and operated J.M Martin Development, Inc. in California and Arizona from 1985 through 1996. During this time, his company built over 2,200 homes and apartments that were valued at over $220 million.

In 1997, John joined Tradewinds Construction as General Manager and CFO, and he played a crucial role in developing the accounting, management, and reporting systems still in use today. His expertise and guidance was instrumental in leading the company through triple digit growth. John became a principal of Tradewinds Construction in 2001 and continues to serve as the company’s General Manager and CFO. 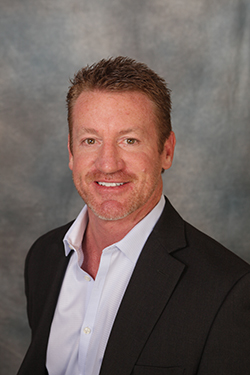 Troy Davison has worked with Tradewinds Construction since the early 1990s, rising steadily through the ranks. He spent more than a decade wearing multiple tools of the trade and consistently provided sub-trade, estimating, and project management skills of the highest caliber, coupled with a passion for his work that is second to none. For his accomplishments and incredible work ethic, Troy was promoted to manager of Tradewinds Construction’s subcontracting operations in 2004. He possesses exceptional leadership skills and the extensive technical knowledge required to manage a large, diverse, and highly skilled workforce. Troy successfully manages and completes over one hundred subcontracting projects annually. 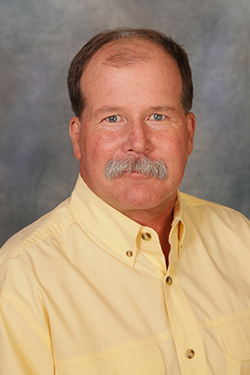 Bob Philips earned a Bachelor of Science degree in Construction Management and Civil Engineering from Arizona State University in 1985. He promptly moved to Las Vegas upon completion of his formal education and began his construction career at a longtime Las Vegas-based general contracting firm, Carson Construction. Bob spent thirteen years at Carson Construction and was promoted from superintendent to estimator, project manager, and finally senior project manager. During that time, he obtained valuable experience in a large variety of commercial building and civil construction projects.

Bob joined the rapidly growing Tradewinds Construction in 1997 as the division manager for tenant improvement and general contracting operations, a position he still holds to this very day. He handles the daily management of the general contracting team, overseeing estimating, project management, construction, and many of the design aspects involved in tenant improvement and commercial construction. Over his tenure at Tradewinds Construction, Bob has successfully completed hundreds of projects to the satisfaction of the company’s clients.